The Most Underrated ’90s Bands 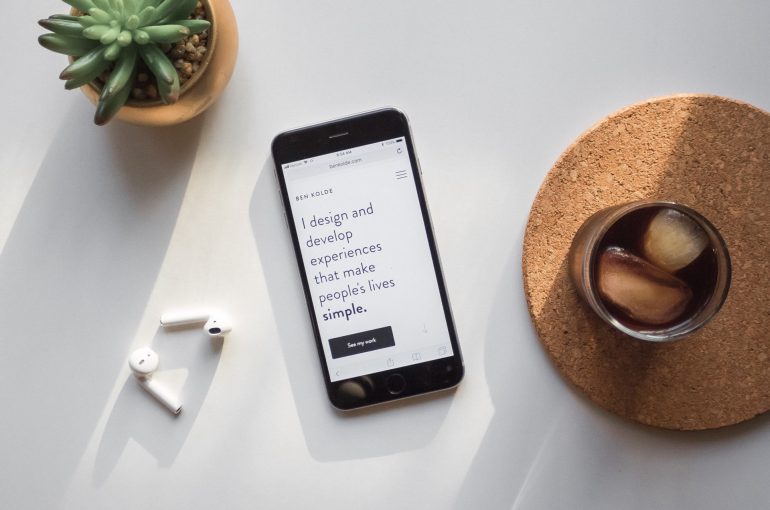 For every Nirvana, there were dozens of bands who were just as talented, hard-working and (anti)fashionable. We asked our readers to vote for their unsung heroes on our Facebook page. The answers ranged from piano goddesses to emo pioneers to moody nu-metalers. Here are the ’90s groups who deserve a another listen.

“Live”: The “I Alone” crew were deemed the most criminally underrated band of the ’90s by our readers. Perhaps it was Ed Kowalczyk’s way with imagery in his lyrics. (Remember the heavenly allusions in “Lightning Crashes,” juxtaposing angels with births and deaths, electric and somber?) The Pennsylvanians were pros at following poetic verses with powerful choruses, rocketed by the guitars of Chad Taylor and Patrick Dahlheimer and the drums of Chad Gracey.

When you make music or write or create, it’s really your job to have mind-blowing, irresponsible, condomless sex with whatever idea it is you’re writing about at the time.  ― Lady Gaga

Kowalczyk departed for a solo career in 2009 and was replaced by vocalist Chris Shinn in 2011. It’s sort of the Journey situation in a hard rock context— between the two camps, there’s no shortage of opportunity to “Sell the Drama” on tour.